Lois, an American, spent five years of her life in Poland. She lived in Poznań and remains in awe of Polish cuisine and food in general. What was it like for her to move here from the US? 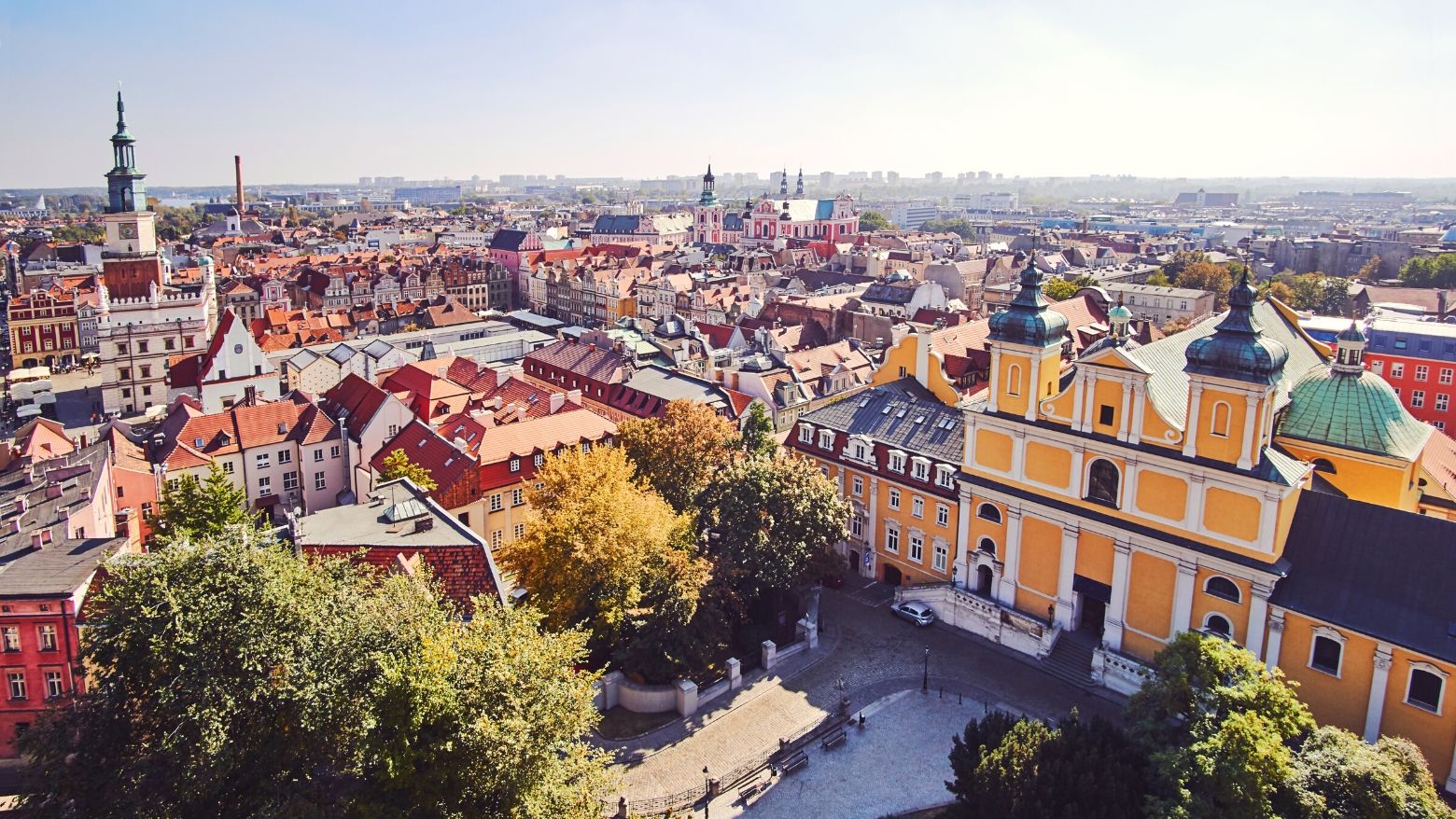 A home away from home – the story of Daria from Ukraine

Northern Irishman in love with Poland

Lois, you have lived in Poland for 5 years. Please tell us your story, what you had expected before arriving here, how difficult it was to feel at home here?

We were picturing Poland from 30 years ago before we arrived. It was a pleasant surprise to find a modern, colorful country with wonderful restaurants, and shopping malls, and public transportation (something that doesn’t work well in our part of the US, we’re too spread out). There were times that were difficult, customs we didn’t know. I finally realized that I wasn’t being shunned when people didn’t make eye contact and/or speak when we passed on the street.

Have you visited Poland since you moved back to the US? (If not, are you planning to?)

We left Poland in December 2014, and haven’t been back yet, but we’re planning a European vacation in 2018 which will include time in Poland.

Did you manage to get a grasp of Polish while living here? Or were you able to get by without it?

I tried! I took lessons two different times, but I was not a good student. I never studied on my own to do my homework because I was doing too many other fun things. So I guess it’s fair to say that I was about to get by without it.

Can you tell us briefly about your volunteer experience and how you got yourself busy while living in Poznań?

Multiple people suggested that I visit a coffee shop run by an American church. I began cooking there two days a week. It became a great connection for me. I got to know the Polish people who worked in the coffee shop as well as the American missionaries. I don’t want you to think they came to Poland to convert the many Catholics, that’s not the case, but there are a few people who may not feel they have a place in the church for one reason or another. Sweet Surrender is there for them and Protestant expats. I also did some administrative work for the Poznań International Ladies Club. Along with a friend from Sweden, I created their website, and I wrote the newsletter introducing the group to the wonders of MailChimp.

You seem to be greatly inspired by Polish cuisine. What aspects of it have you found interesting as a foreigner in Poland?

My hometown in Arizona is in the desert. The farmland around us is producing cotton more often than food, so I was struck by the connection with the land in Poland. So much is grown locally. It’s common for people to have fruit trees or a vegetable garden. It’s more common for people to eat based on the season than I’m used to. I was impressed by the tasty recipes, many of which might have been considered peasant food. which illustrate how a family can be fed well without spending a lot of money. I love smalec, and the fact that I could buy a chicken carcass for making soup, and that so many people make soup from scratch. That’s not as common in the United States.

Have you had a chance to celebrate Christmas in Poland? With the upcoming holidays in mind, can you share your favourite things about it?

We always came home to the US to spend Christmas with our family, but we were in Poland for Advent. Neighbors took us to a Rorate Mass which was beautiful. My last December in Poland, the Poznań International Ladies Club shared oplatki, the wafer broken at Christmas Eve. Both, lovely traditions that were new to me.

Are you coming home for Christmas as well?
See what Poland-inspired gifts you can get.

What is one thing an American needs to know about Poland before relocating here?

Take all of your legal documents such as marriage license, birth certificates, there’s a lot of paper work involved with getting a resident permit. Start working on it the moment you arrive, but don’t let that brush with bureaucracy ruin your stay.

What was the best about being an expat in Poland from your point of view?

I knew nothing about Poland when I arrived, so it was a great opportunity for learning and understanding. For everything I learned about Polish culture, I learned something about myself as an American. 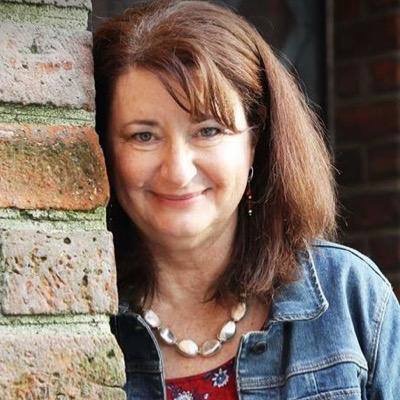 Lois Britton grew up in Arizona, where food became her love language. As an Air Force wife, she has collected recipes from around the globe. Nothing has influenced her cooking more than the five years she lived in Poland. She posts her nostalgic recipes on her blog, Polish Housewife.

From Romania to Poland - just do it!