A lot of experienced translators believe that there is no such a thing as an "untranslatable word" and no idea that could not be expressed well in other languages. No matter if you share the view or not, there is no denying that we all get lost in translation from time to time. See which Polish words are the hardest to translate into English. 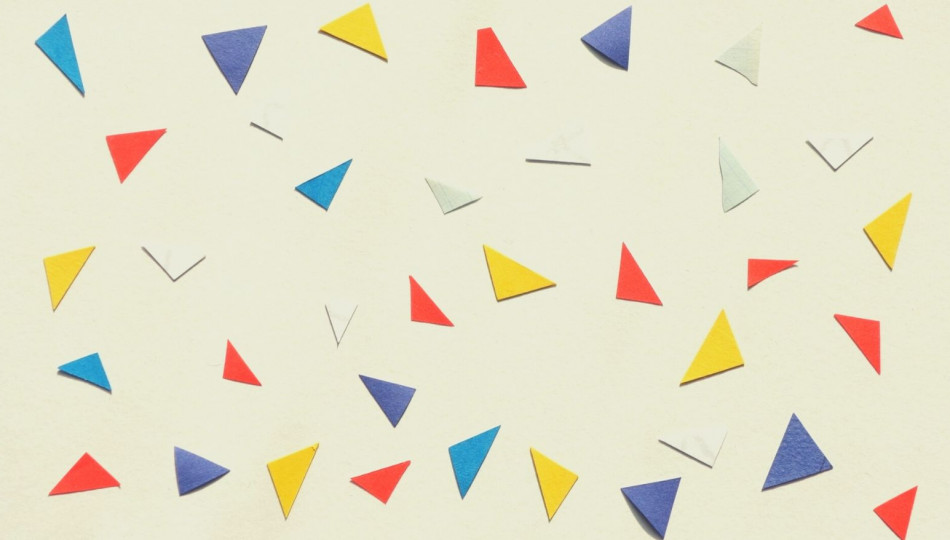 Arguably one of the most “untranslatable” words in the Polish language. Some say it is impossible to grasp its true meaning until you come into contact with Polish creativity and resourcefulness. The verb kombinować implies that you are dealing with a problem in an unconventional (sometimes dishonest) way. Depending on the context, it is often translated as “to cheat” or “to scheme” but the word itself rarely carries such negative connotations in Polish. Co kombinujesz? could be translated as “What are you up to?”, but the derivative wykombinować is often understood as “finding a creative solution to a problem” or “coming up with an idea”. Honestly, you need to pokombinować to pin down the essence of this word!

This is a handy Polish verb, used in a variety of everyday situations. The meaning comes close to the English phrase “to take care of”, as in “to take care of a problem”. Note that załatwić is not so much about doing things as about getting them done, hence załatwić nowy paszport translates as "to get a new passport". Sometimes, the word załatwić implies an intention to leverage your connections or use your personal charm to accomplish the said task. Remember, it is what you get that matters, not how you get it!

Kolega is not a colleague, nor is he a friend (przyjaciel). More of a mate or a buddy, kolega is closer to you than znajomy (acquaintance), but not close enough to be trusted with your secrets. Of course, you can differentiate between causal friends, close friends and best friends in English, but the distinction seems somewhat clearer in the Polish language.

Doba stands for “24 hours”, so truth be told, it is pretty translatable, but the Polish term feels a little less clumsy than “24 hours” and yet more precise than “a day”. Then there are related expressions like całodobowo, meaning “24 hours a day”, which allow us to convey the same idea in a more concise way. To be fair though, Polish lacks single equivalents for terms such as “biweekly”, “bimonthly” or “fortnight”, so we should probably call it a draw.

The adverb trudno literally translates to “difficult” or “hard” in English, but you can often hear it being used in a completely different sense. Imagine telling one of your Polish friends that you did not get the job you wanted and them saying no trudno! in response. What does it even mean? Well, it is a common Polish way of saying “c’est la vie”, “life goes on”, which tells us quite a lot about the Polish approach to life. Is it realism? Or should we call it stoicism?

This tiny word carries a lot of meaning. As confusing as it may seem, no is often used as a colloquial way of saying ...“yes”, but there is so much more to it than that. A single no can express your understanding, agreement, enthusiasm or even dissatisfaction. Usually, it translates to “well” or “yeah” in English but the actual meaning of the word can vary greatly depending on the context.

Can you think of any other words in Polish or in your native language that do not translate well to other languages?