Give a name to a Polish planet in this stellar contest

Are you a stargazer? Find out how to get involved in a new contest organised by the International Astronomical Union. 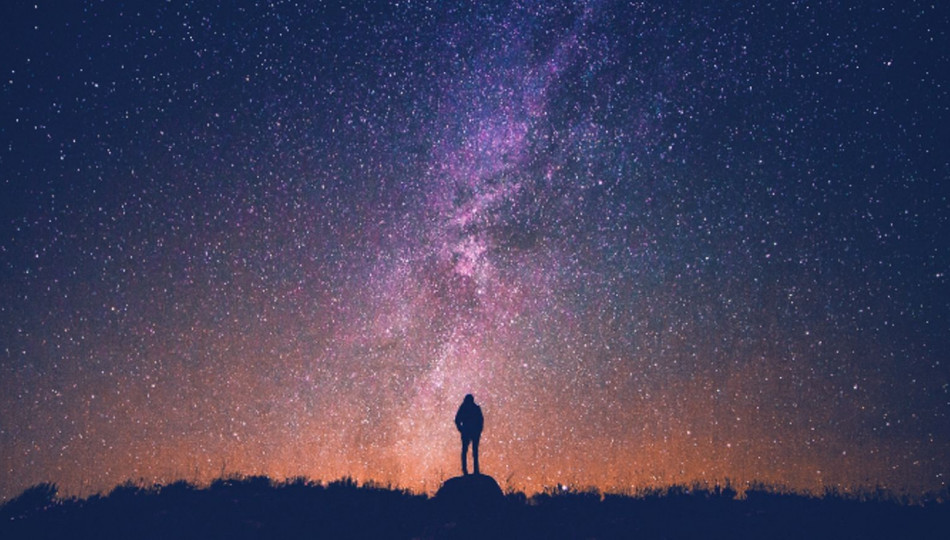 The International Astronomical Union, an organisation which aims to promote the science of astronomy, brings together over 13500 professional astronomers from around the world. As a way of celebrating its 100th anniversary this year, the IAU has organised a one-of-a-kind campaign. Since the organisation is responsible for assigning names to astronomical objects, every single country in the world has now been given the opportunity to name one exoplanet (a planet outside our solar system) and its host star. So far, over 70 countries have signed up to participate in the NameExoWorlds campaign and as you may expect, Poland is obviously one of them. The Polish planet and star are currently identified as BD+14 4559 b and BD+14 4559, but surely they deserve to be named something more... Polish. Would you like to share some of your ideas?

Poland has more to do with space than you may think...

Read about its role in the Athena space mission!

In order to take part in the naming contest, you need to complete a form available on the IAU website. The contest is open to anyone who lives in Poland - you do not need to be a Polish citizen but some knowledge of the language will be necessary to fill in the form. Suggested names should be somehow associated with Poland (culturally, geographically or historically) and be related to each other. You cannot use names of living people or those who have died in the last hundred years. All participants are also asked to provide a brief explanation of their choice. The deadline for submissions is 31 July 2019 and the results of all national campaigns are to be announced by the end of the year.

The NameExoWorlds campaign is a part of the IAU's year-long centennial celebration, launched under the theme "Under One Sky". As explained by Debra Elmegreen, IAU President Elect:

This exciting event invites everyone worldwide to think about their collective place in the Universe, while stimulating creativity and global citizenship. ... The NameExoworlds initiative reminds us that we are all together under one sky.