Poland's Union of Entrepreneurs and Employers has published a new poll indicating that the opposition towards the Sunday trading ban has increased over the last months. 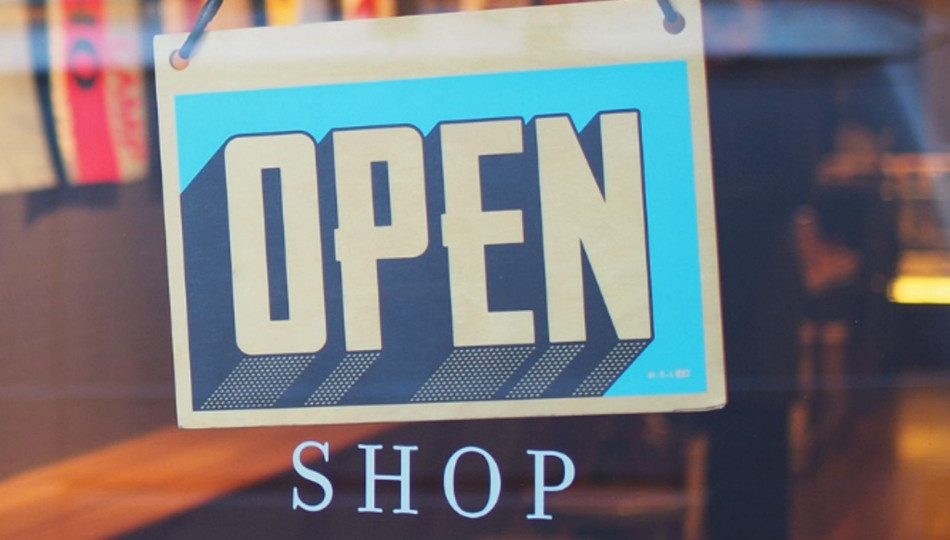 by: Ewelina Nurczyk
Working on Sundays
Shopping in Poland

A year has passed since the Polish government introduced a law banning Sunday trade. The regulations, planned to phase in over the period of three years, first allowed for two "Shopping Sundays" in a month. In 2019, the number of trade Sundays has been reduced to only one in a month. However, it seems that the group of customers who are in favour of the ban is rapidly decreasing. According to a recent poll, commissioned by the Union of Entrepreneurs and Employers (Związek Przedsiębiorców i Pracodawców), 39 per cent of Poles strictly oppose the ban and 71 per cent do not want politicians to control the way they spend their free time.

The number of respondents who oppose further extensions of the trade ban increased from 46 per cent last November to 51 per cent only three months later. It has been noted that the poll results are in line with earlier expectations: as the legislation tightens up, the Act is met with a growing exasperation of customers. The majority of the ban opponents are to be found in small cities of up to 20 000 inhabitants and the biggest ones - of over 500 000 inhabitants. Quite interestingly, respondents who are currently employed in retail turned out to be more disapproving of the regulations than those who did not have similar work experience - as observed in the report, "it is possible that for some retail employees, these changes mean a reducation in earning opportunities".

At the beginning of February, the Polish Prime Minister Mateusz Morawiecki, announced that the ban and its impact on the Polish trade and the society will be reviewed in the near future. Despite obvious speculations that the government wants to backtrack from the idea, it seems unlikely that the ban will be lifted any time soon - the Minister of Family, Labour and Social Policy, Elżbieta Rafalska, dispelled all rumours, stating that there are no plans of changing the regulations at the moment.