What are the traditional Polish Christmas dishes? Where does the Polish Santa hide your presents on St Nicholas Day? Find out with the second part of our little Christmas dictionary! 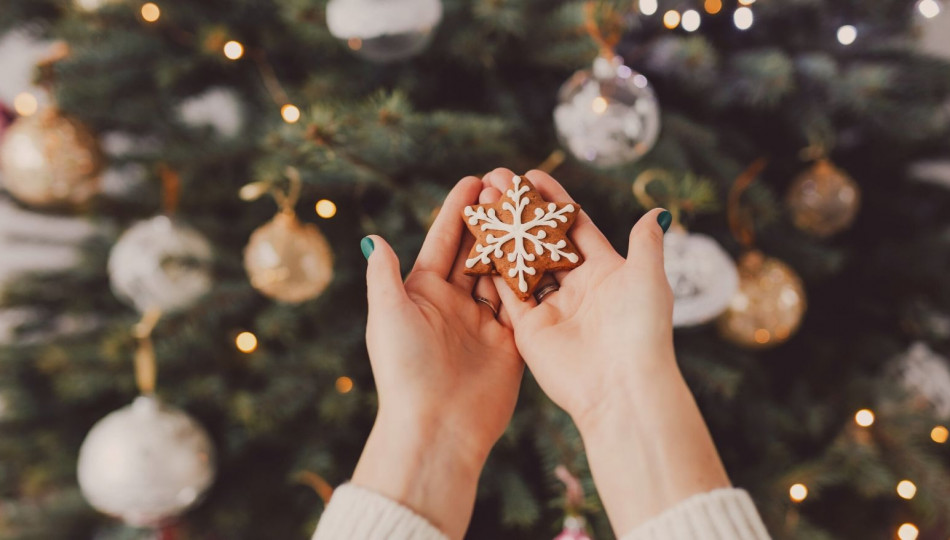 Jasełka - the term stands for “nativity play” in Polish. Nativity plays are usually performed by children in schools or churches. A nativity scene, on the other hand, is called szopka.

Karp - surprisingly for many, carps are probably the most “festive” animals in Poland. Most Poles choose to abstain from meat (except for fish) and alcohol on Christmas Eve. Nowadays, Christmas fasting has more to do with an old Polish custom than the Catholic faith (a no-meat Christmas Eve is no longer required by the Church). Therefore, carp is considered to be one of the most important Christmas dishes in Poland.

Kompot - this hot beverage is made from dried fruit with spices and served on Christmas Eve. The usual ingredients include prunes, apples, pears and cinnamon, anise and cloves. 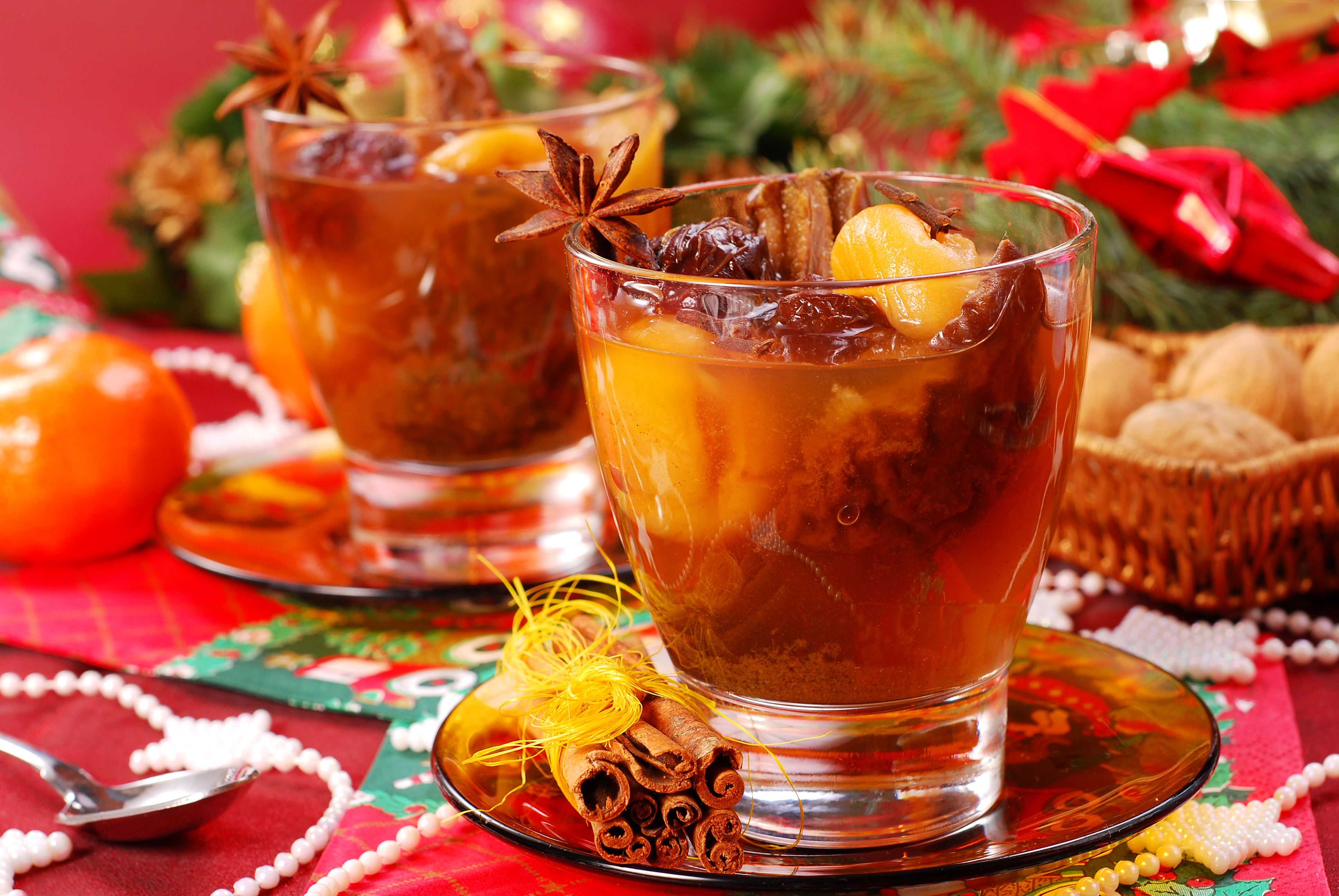 Last Christmas - Poles love their traditional carols, but if there is one song playing on repeat on the radio around Christmas, then it must be Wham’s seasonal hit.

Mikołaj/Mikołajki - Santa Claus is known as Święty Mikołaj (Saint Nicholas) or simply - Mikołaj in Poland. On Saint Nicholas Day (called Mikołajki), which falls on 6 December, you may find some small gifts from him in your... shoes. Read more about St Nicholas Day in Poland. 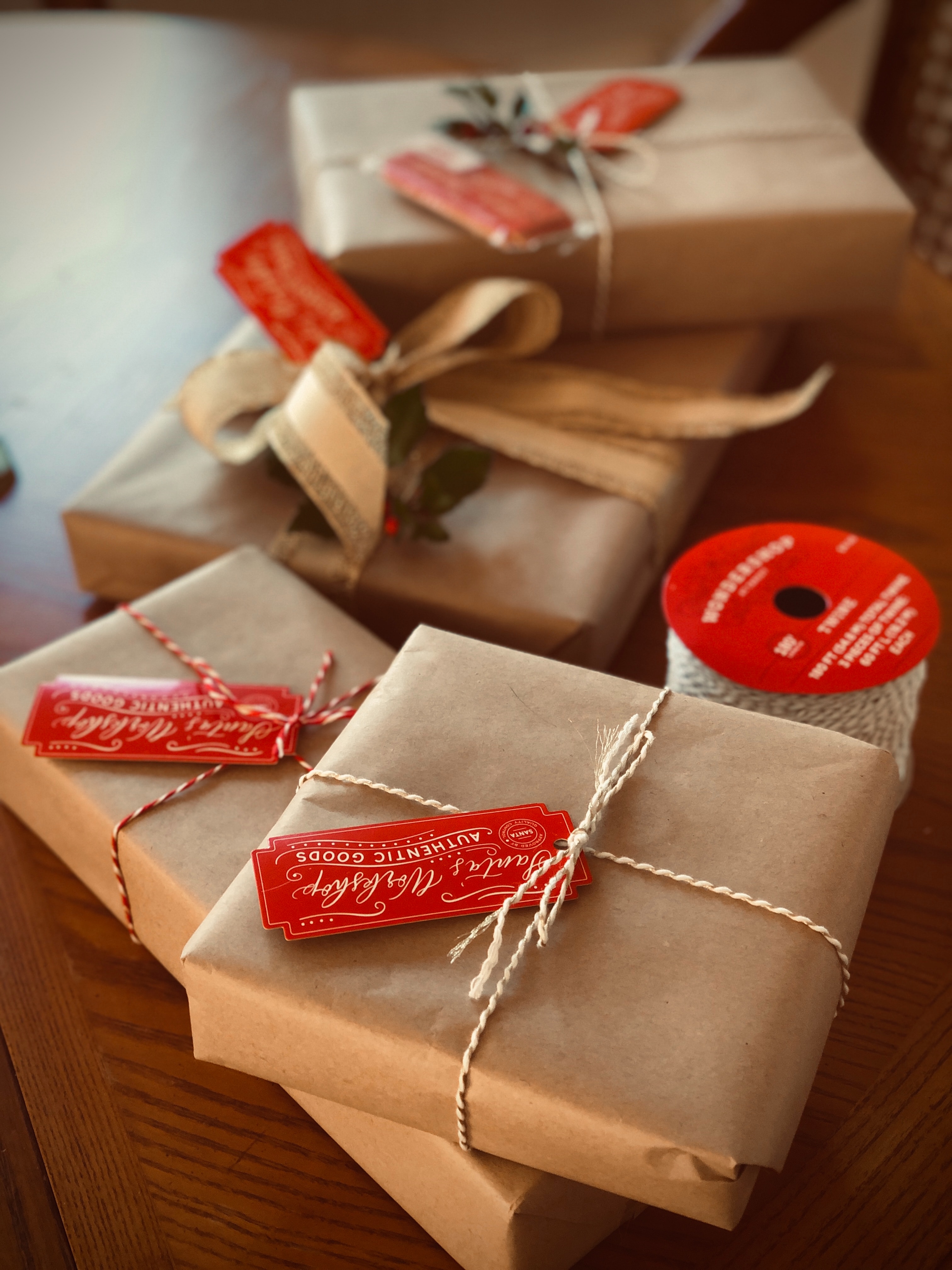 Name day - if you have lived in Poland for a while, you probably know that name days are almost as important as birthdays. 24 December marks the name day of Adam and Ewa, so if you have any friends by these names, remember to send them your best wishes on Christmas Eve!

Opłatek - wafer-sharing is the most unique and important Christmas tradition in Poland. At the beginning of the Christmas Eve supper, everyone at the table breaks off little pieces of wafer (called opłatek) and shares their wishes with each other. For a Polish person, there can be no Christmas without opłatek.

Pasterka - a traditional Midnight Mass service, held on the night of 24/25 December. Its name refers to the biblical shepherds (Polish: pasterze) who hastened to Bethlehem in the middle of the night in order to see the newly born baby Jesus.