"What’s the matter that you have such a February face?", a certain English playwright would ask. There is always plenty to do during winter, even in a city! Take a look at our top activity ideas this month. 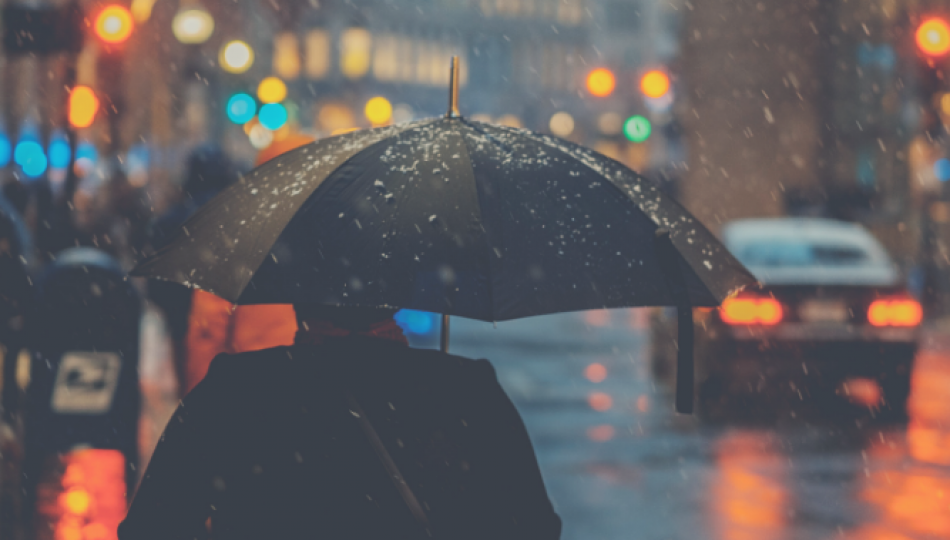 If you have never tried skating before, here is a perfect opportunity to have a go at it. The National Stadium in Warsaw offers a range of activities for all winter sports amateurs – two ice rinks, an ice hill and even a curling sheet can be enjoyed seven days a week until 3 March.

What if sliding and slipping on ice is not really your thing? Fear not, you can always try skiing in the Szczęśliwicki Park in Warsaw! Well, the slope it is not exactly a Matterhorn (no less than 227 meters of pure joy) but it should work just fine for kids and first-time skiers. When in doubt remember what the old timers say - there is no such thing as bad snow (or slope...) - only bad skiers! Ski lessons in English available!

Open all year round. Warsaw. Prices: PLN 19-50 for a lift ticket, PLN 50-160 for an individual ski lesson. Górka Szczęśliwicka (Polish)

Are you feeling the expat blues? Or maybe you would like to practise some foreign languages? If so, you are more than welcome to join a language swap at the Emigration Museum in Gdynia. Have a chat with fellow expats, share your experiences and exchange language skills. Sign up for the meeting on the museum’s website.

If the stage is your natural habitat, you may want to take part in an improvisational comedy in English. Join an open mic night in Kraków and get a kick out of it! Newbies welcome!

Is there a better way to spend time in Warsaw than to listen to some Chopin? Celebrate the composer’s birthday during the 10th edition of the annual Chopin Birthday Concerts Festival, from 22 February to 1 March. Most of the Chopin-inspired concerts and recitals will be traditionally hosted in Nowy Świat Muzyki Café in Warsaw’s city centre. Admission free!

Did you know that there is a Shakespearean theatre in Gdańsk? Surprising as it may be, Poland was frequently visited by English acting troupes back in the 17th century. The actors used to perform Shakespeare's plays in Gdańsk's first public playhouse, known as the Fencing School. It is on its historic site that the new theatre was built and opened in 2014. Apart from the obvious historic and artistic values, the Gdańsk Shakespeare Theatre is worth visiting for architectural reasons - namely its light wooden (although technologically advanced) interior, hidden inside a casket-like dark construction with a retractable roof on the top. Pre-booked guided tours available in English, German and Russian.

Go to the cinema

Paweł Pawlikowski’s Oscar-nominated Zimna Wojna ("Cold War") turned out to be the most acclaimed Polish film of the last year. If you have not had the chance to see it yet, find out if there is an English-friendly version in your cinema - Warsaw's Kino Muranów and Kino pod Baranami in Kraków both offer screenings with English subtitles.

And a little treat for all opera fans out there: the Metropolitan Opera Live in HD series allows viewers from around the world to see Met performances on cinema screens in their vicinity. This time around, it will be Georges Bizet's Carmen. You can watch it being broadcast live in a number of Polish cinemas and concert halls, including Kraków’s Kino Kijów and philharmonic halls in Łódź and Białystok. Find all the venues here.