Emer joined Brown Brothers Harriman Dublin Talent Acquisition team in Dublin 10 years ago. Less than a year later she moved to the newly opened BBH Kraków office. She has shared her impressions of her relocation and work. 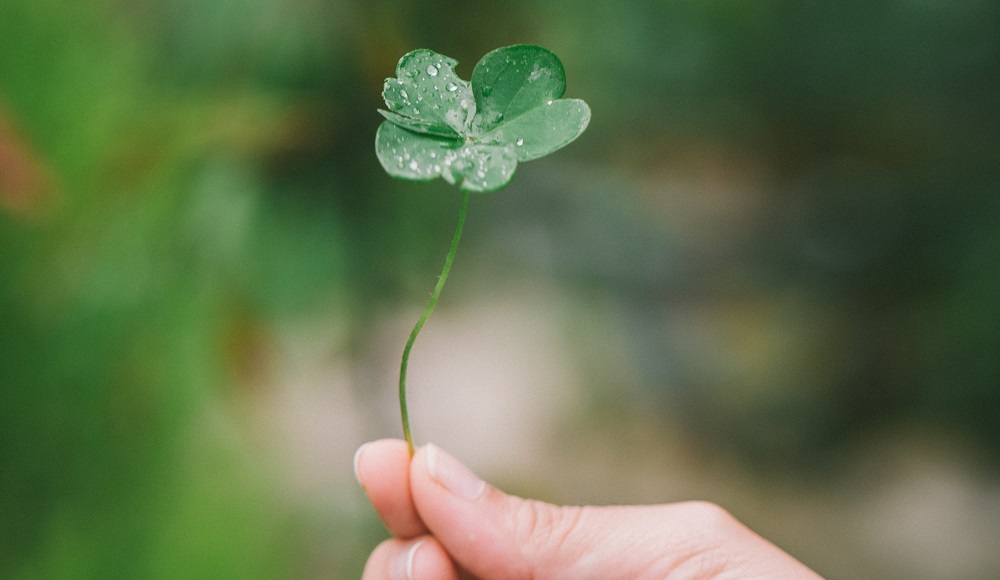 Family couldn't believe I was moving to Poland – Bernard, USA

Emer, could you tell us a little bit about your work experience?

I joined the Brown Brothers Harriman Dublin Talent Acquisition team in May 2011 after completing a summer college internship. I was thrilled to be offered a position when I finished my studies. Less than a year later, I permanently transferred to the newly opened BBH Kraków office to support our recruitment efforts. As I inch closer to my tenth anniversary with the Firm, I look back on that as one of the best decisions I ever made — professionally and personally.

How has your job changed since you moved to Kraków?

I stayed in the same role I had in Dublin when I moved to Kraków. My primary focus shifted to recruiting local roles, as we were just beginning to establish our presence in Krakow. At the time, I was very grateful to have the same role. With so many things changing, it was helpful for me to know that I would be doing something familiar. Or so I thought! I quickly learned that I would need to be able to ‘step outside my role’ to keep things moving. Because it was a new office and our on-site facilities manager had not started yet, I helped the facilities managers in Dublin and London to order stationary for Kraków. Not knowing any Polish, I became very adept very quickly at talking with my hands!

What has your career path at BBH Kraków looked like so far?

The experience opening the Kraków office helped me to get to know other areas of our business, and ultimately develop into new roles. I began on a path of projects that led me to step into roles which included leading the User Acceptance Testing function and working in the Business Transformation group. Now, I lead the Finance Technology Management group in Kraków, supporting the Global Controllers, Treasury and Network and Counterparty Management areas of the Firm with their development investments. It is a fascinating and exciting role, with a wonderfully supportive group, which I would not have had the chance to join if I had not moved to Kraków.

How did you find your relocation process?

Relocating was not easy overall, especially in those first few months, but looking back now I would not change it for the world. The support I received from BBH made all the difference. In addition to covering the expenses associated with my physical move, BBH also provided me with an allowance for language lessons, tax assistance for the first tax year, temporary housing for the first month while they helped me to find my own place. Dealing with bureaucracy in any country can be a challenge, especially when it is in another language. I realized that while I could do a lot of things myself, it was incredibly valuable to have help and support along the way.

What skills are necessary to make a successful move abroad?

While some aspects of my experience moving may be unique, I do think there are a few core competencies and skills that are critical for anyone considering an expat assignment or local move to another location; Flexibility, adaptability, and strong communication. You need a combination of all three to survive inside and outside of work. Things don’t always go according to plan, and when something inevitably goes wrong, it is critical to be able to adapt and move forward. I encourage you to lean into your curiosity to learn because if you really have a desire to do something, you can learn anything needed to do your job well.

What have you learned while living in Poland?

My relocation has provided the chance to travel to new places, meet new people, make lifelong friends and build a home and a life in this beautiful city. I discovered a love of hiking, learned to drive, adopted a cat and bought an apartment. Being here taught me how to stand on my own two feet, but at the same time when it is OK to ask for help. I am, and will always be, incredibly grateful to my friends and colleagues for stepping in when I was lost and confused! I can’t say for sure where I would be now if I chose another path in 2012 and stayed in Ireland. What I can say with certainty is I am incredibly happy and thankful for the turns my life has taken since. 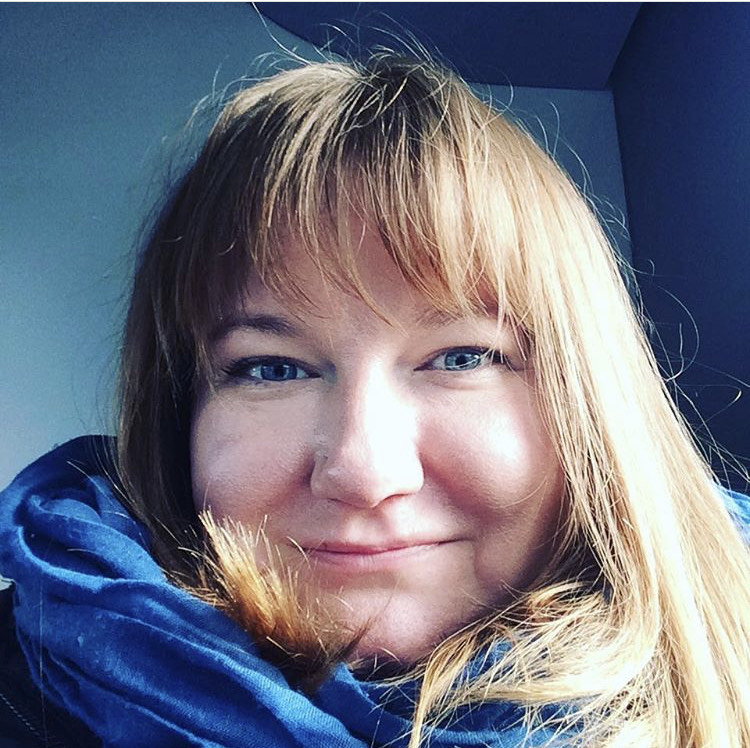 A Finnish impression of Poland