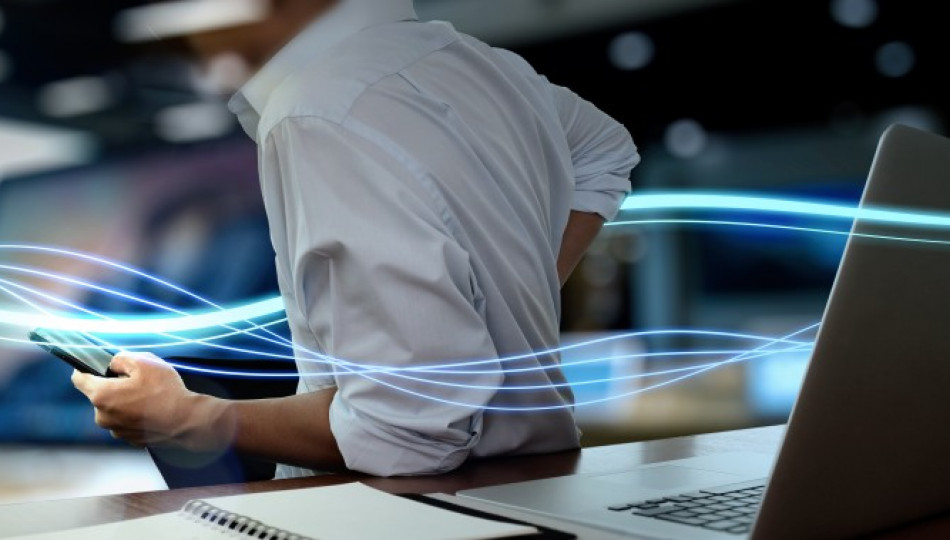 Who suspected that Poland would be one of the biggest beneficiaries of Brexit? Global banks look for new destinations as London City is just about to become less valid come 2019. In an uncertain business world, Poland with its excellent geographical location, slightly lower wages and well-educated workforce seems like a safe harbour that all enterprises seem to be eyeing now.

Read about JP Morgan coming to Warsaw at its full speed.

With the arrival of recent plans of JP Morgan opening up in mid-2018 in Warsaw’s district of Wola, the interest in Poland as a business destination has soared. Now it is Standard Chartered who are eyeing the perspective of joining such organisations as UBS, Citi, Credit Suisse, and Goldman Sachs in Poland.

The latter have already established a reliable offshore business centre, but apparently the American bank is looking to expand its operations in Europe, boosting its presence in Milan, Italy and in Poland. With a current headcount of around 525 Warsaw employees, they want to increase the figure to even 800 by the end of 2018. The recruitment process is said to be focused on candidates with experience in economy, finance, IT and HR.

Standard Chartered, a British-based bank which up to now has had almost zero presence in Poland, is also tempted by Poland’s flourishing business landscape. The company has announced its plans to open an operations hub in one of the Eastern Europe’s popular business destinations. Warsaw and Kraków are one of the leaders in the race, but sources mention Prague and Budapest as potential candidates as well. Standard Charter are to reach their decision in the first months of 2018, when it will be announced officially.

Do you think it would be a wise move on their part to open a hub in Poland?